The University of Edinburgh, which is already under pressure from divestment groups pushing for a withdrawal from fossil fuel companies, has pledged to hold an arms review group in the summer.

A spokesman for the university said: “An Armaments Review Group will be established to review questions around investments in armaments companies.

“Just like the Fossil Fuels Review Group, this group will include representation from academic schools, support groups and the students’ association.”

A freedom of information request by the National Union of Students (NUS) Scotland showed that the universities of Edinburgh, Glasgow, Strathclyde and Robert Gordon invested almost £3 million in companies linked to the arms trade.

Vice President of Communities for NUS Scotland, Kirsty Haigh, said that these investments were “shameful”.

Haigh stated: “Our institutions should be working to benefit not just their campuses, but wider society as well and we should expect more from them. 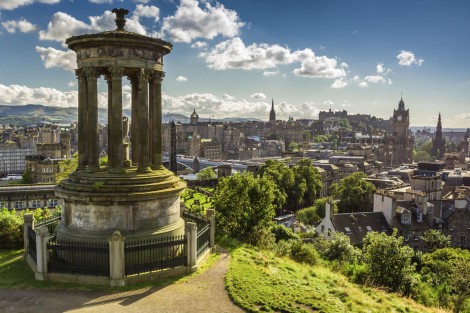