Information uncovered by NUS Scotland shows that Scottish Universities including Edinburgh, Glasgow, Strathclyde and Aberdeen-based Robert Gordon have nearly £3 million invested in companies linked to the arms trade. Including £1.3m invested by Glasgow University in a number of firms including BAE Systems. 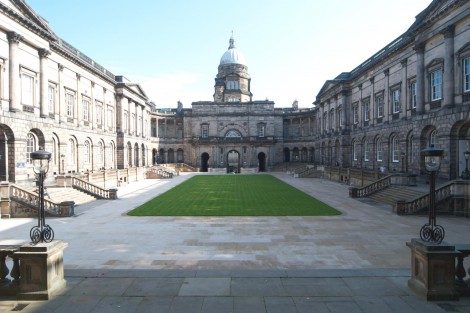 Kirsty Haigh, of NUS Scotland, said it was “shameful” universities were still investing money into such industries. She went on to say “Our institutions should be working to benefit not just their campuses, but wider society as well and we should expect more from them. At the moment, many of them either don’t know or don’t care what companies their investments are supporting.

“None of the reasons for divestment are contentious, and universities should recognise that and take action. Burning fossil fuels is causing disastrous climate change, and arms companies profit from conflict and human rights abuses. “Our universities – which are at the forefront of world leading research, innovation and social progress – should know this better than anyone.”