Students across the country have gone into occupation demanding, amongst other things, a fairer education system and an end to university links with the arms trade. 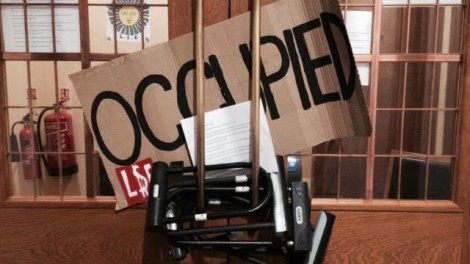 We demand that the school cuts its ties to exploitative and destructive organisations, such as those involved in wars, military occupations and the destruction of the planet. This includes but is not limited to immediate divestment from the fossil fuel industry and from all companies which make a profit from the Israeli state’s occupation of Palestine. 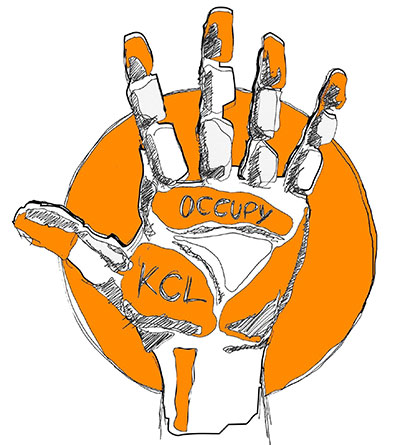 Since starting our occupation on March 25, we have called for King’s to address its current investment practice, which has allowed for indirect share holdings of university money in the fossil fuel, tobacco and arms manufacturing

Goldsmiths Occupation demand that their university cut ties with unethical companies in regards to funding.

The Free University of Sheffield

The Free University of Sheffield have highlighted their opposition to their university’s ongoing links with arms companies, asking students: should killing fund your education?

The latest occupations build on the momentum of previous action and occupations, including Occupy UWE which went into occupation at the end of last year who listed Divestment of arms trade connections as one of their seven demands to the university. 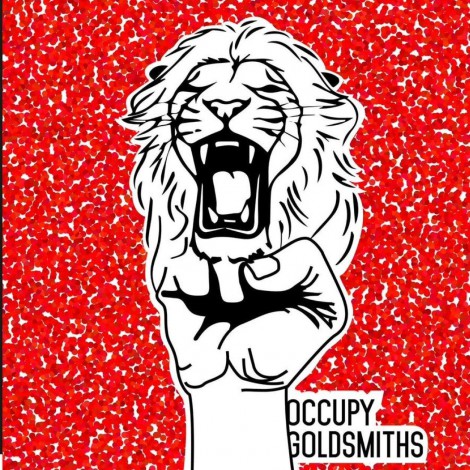